Doctor Who: Voyage to Venus Review 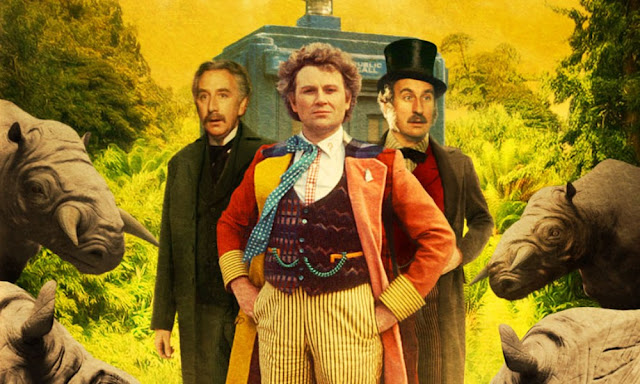 The story makes good use of the regulars, with the Sixth Doctor, Jago and Litefoot given plenty of air time. Jago and Litefoot are given two particularly good moments that stand out in this release, one with sheer bravery and one that will make you laugh out loud. There are also a lot of nice touches, Jago's attempt at entertainment and Litefoot's enthusiasm. The interaction between Colin Baker, Christopher Benjamin and Trevor Baxter is perfect and its the first time we've had a team as entertaining as this. And I suspect we will never hear a team like this again.

Full of good jokes and subtle continuity references this story has everything that makes Doctor Who fantastic!