Doctor Who: Power of the Daleks to be Animated for Release! 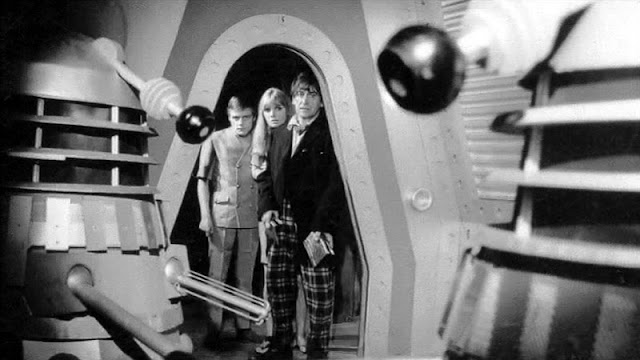 Popular Missing Doctor Who Adventure, Power Of The Daleks To Be Animated And Released 50 Years After Its Initial Broadcast!

After its master negatives were destroyed in a 1974 archive purge, no complete recordings existed of First to Second Doctor Regeneration story The Power Of The Daleks.

On Saturday the 5th of November, exactly fifty years after The Power Of The Daleks originally aired in 1966, the BBC is to release six newly animated half-hour episodes based on the original cast audio recordings, surviving photographs and film clips. 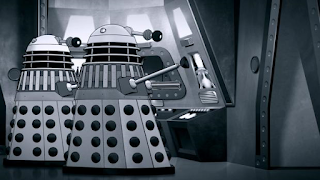 Here's what Mr Norton had to say about the project:

“The Power of the Daleks animation is the most ambitious Doctor Who archive restoration ever attempted and we’re all very honoured to be a part of such a an exciting project. Intelligent, suspenseful and magnificently staged, Power of the Daleks is one of the great lost classics of 1960s television and a superb example of the black and white era at its finest.” 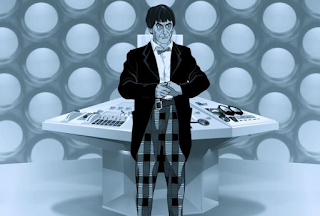 Fans can download the animated episodes from the BBC Store on Saturday the 5th of November, or wait a little longer for the DVD release (at a RRP of £20.42) on Monday the 21st of November.

There will also be a special screening at the BFI Southbank in London held on Saturday the 5th of November, including a Q&A with companions Anneke Wills and Frazer Hines, and Charles Norton.

You can find out more about the screening from the BFI website on 19th September!

Below is the trailer!


Should this release be as popular as I'm sure it will be, it might even lead to other Missing tales being given the animated reconstruction!
I eagerly await this!﻿