The second part of the story The Crusade, The Knight of Jaffa, (the country not the tasty treats!) was watched by an audience 8.5 million.

6 years later an audience of 7.8 million people watched the Doctor tackle episode 4 of The Claws of Axos. 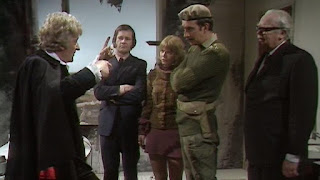 Then in 2010, 10.8 million people tuned in to watch Matt Smith make his debut in the first story of his new season, The Eleventh Hour! 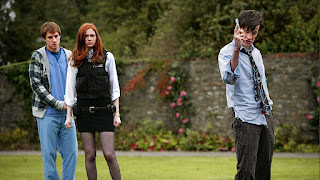 On this day in 1964, 10.4 million viewers tuned in to watch the seventh, and final episode of Marco Polo titled Assassin at Peking. 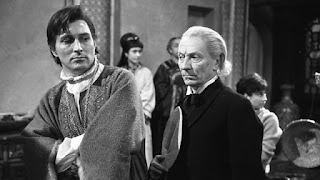 6 years later, 8 million viewers tuned in to see episode 3 of The Ambassadors of Death. 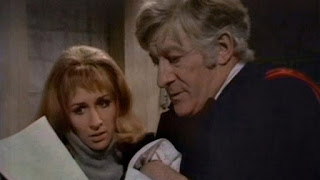 Series 2 of Torchwood also came to an end on this day in 2008 with Exit Wounds which was watched by 3.13 million viewers. 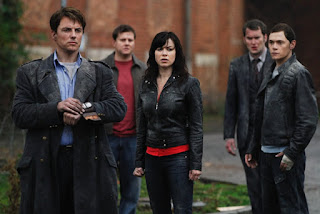 Only 5.5 million people tuned in to watch episode 5 of the Second Doctor story, The Space Pirates in 1969. 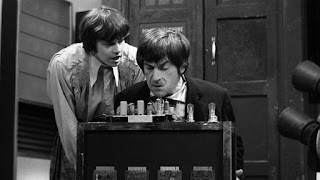 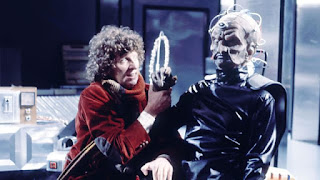 Then in 2008, 9.14 million viewers tuned in to see The Tenth Doctor and Donna reunite in the opening story of series 4 of the new Who in the story, Partners in Crime. 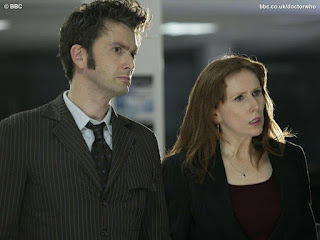 6.6 million people tuned in in 1968 to witness episode 4 of Fury from the Deep, a story which no longer exists in the BBC Archives. 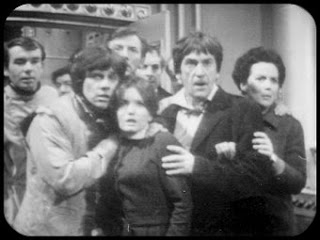 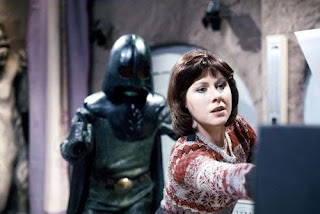 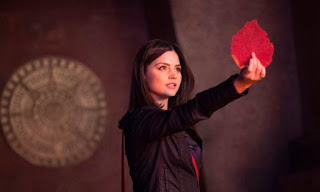 In 1973, 11 million people tuned in to watch the opening episode of Planet of the Daleks. 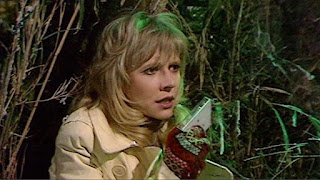 7.23 million viewers tuned in in 2007 to watch The Shakespeare Code. 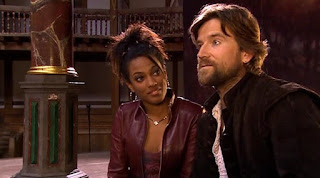 8 million viewers turned up to watch episode 1 of The Faceless Ones in 1967, the story which saw companions Ben and Polly bow out. 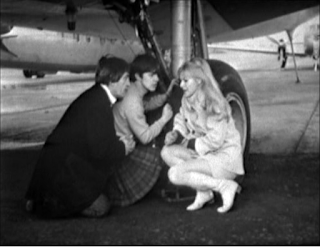 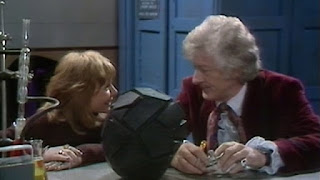 8 million people watched episode 2 of The Celestial Toymaker, titled The Hall of Dolls which, along with episodes 1 and 3 are sadly missing from the BBC Archive. 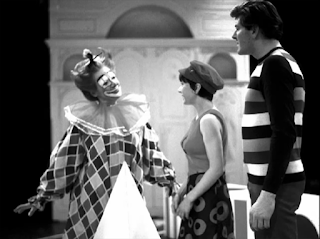 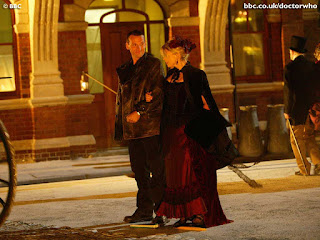