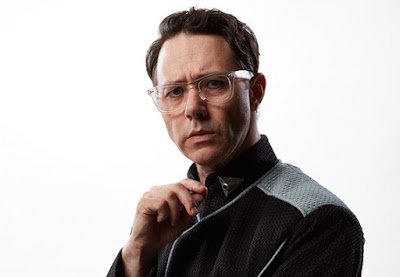 The BBC has released the official story ‘synopsis’ for Sleep No More, the ninth episode of Series 9.


This terrifying story is assembled from footage discovered in the wreckage of Le Verrier Space Station.

It premieres Saturday 14 November on BBC One, with the time to be confirmed.
Miscellaneous News