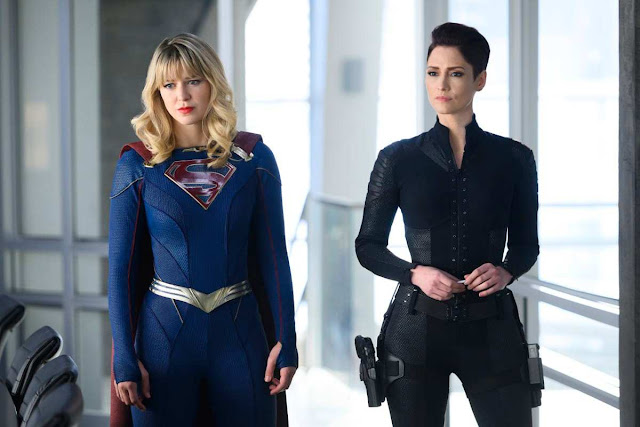 Following the shocking ending of Crisis on Infinite Earths, Lex Luthor seemingly is on the side of the angels and now he's running the DEO and worried about Leviathan, a mysterious organisation that has been bothering Supergirl and her friends over the course of this season.

If there is one thing Crisis paved the way for, it was allowing the writers to hit the reset button on a number of their properties and now that there is only one Earth, Lex Luthor is sided with Supergirl and the boss of the DEO, therefore in charge of both Supergirl and her sister Alex. But Supergirl, Alex and the rest of the heroes all remember what happened in Crisis and before, they know that it won't be long before Lex turns and they aren't happy about him being in charge.

Also interesting was that Lena seems to remember everything and is wondering is she can trust Kara or not. We've seen this all before and her continued resentment is becoming slightly tiring, but even more odd is that she decides to team up with Lex, which we all already know is going to be a very bad idea. While Lex does use the truth-seeker to convince Lena, one wonders if he has actually changed, he does seem concerned by Leviathan and the danger they pose, but he's also desperate to get Lena's company back from her, I guess only time will tell if he can be trusted or not. 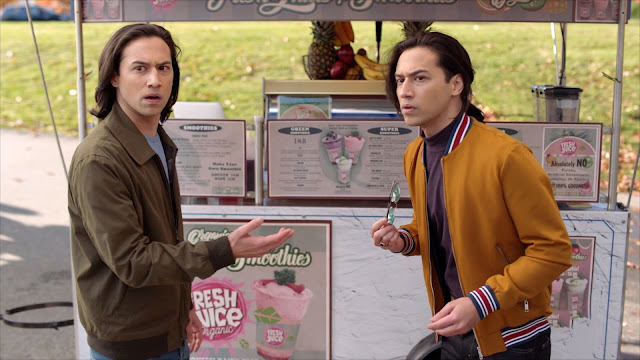 However, the main bulk of the episode is taken up by a number of Brainy's turning up, which was a lot of fun because Brainy is one of the best characters in the show, mainly down to Jesse Warn's portrayal. It's amusing however I suspect to non-comic book viewers, a little confusing, even more so when it seems one of them is trying to open a bottled world of seven-billion people onto our Earth. More confusing though is that evil-Brainy knows that opening the bottle might kill all the people he saved so why doesn't he just turn to the heroes for help in the first place? And if he has to open the bottle, why did he go into it at the end?

We do get some backstory for the main Brainy and what the buttons on his head do, they are designed to keep his emotions in check, to stop him from becoming evil. Now with them destroyed, nothing will hold Brainy back, but the end of the episode sees him team-up with Lex so is the first step in him becoming the evil Brainiac that has battled Superman and Supergirl throughout their comic book adventures for many decades?

We end The Bottle Episode with a number of interesting plot points. William Dey, the new reporter at CatCo doesn't remember the world before Crisis but is still suspicious of Lex and Lex shows Brainy and image of Winn Schott, who is coming back in the next episode! It all seems very promising.