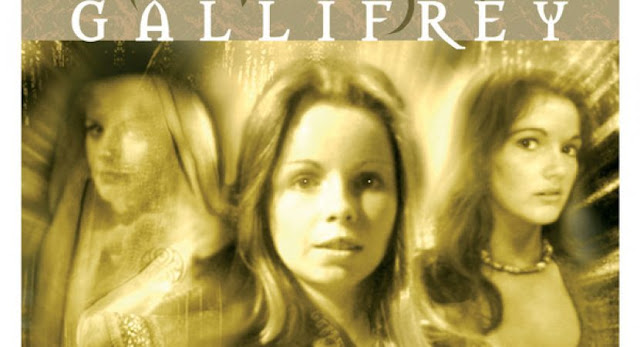 With the Time Lords having been in the background of the Doctor Who landscape for a long time, it was a welcome chance to see them in all-their corrupt glory when Big Finish began their Gallifrey range with Lies kicking of the series' second series.

Lies has the job of reintroducing us to the series' main players in a series of swift confrontations with some sparkling dialogue so that you barely realise that this story is practically 90% exposition and character sketches. Lalla Ward dominates the rest of the cast as President Romana and it is hard to believe that she wasn't the original choice for the role when Mary Tamm left the series.

As usual you have allegiances and conspiracies shifting through the capitol with Cardinal Braxiatel serving as Romana's right-hand when she decides to open the academy to alien students. As usual CIA operative Commander Narvin is shocked with Romana's liberal ideals and is convinced she is leading them to ruin, while Andred, having betrayed everyone, languishes in a prison cell. And Leela and K-9 are off exploring. As usual though, something evil is headed their way. Who will back-stab who and who is really loyal?

It turns out though that Romana can't even trust herself, despite being a competent president as their is something lurking in his body that makes her a danger to the future of Gallifrey. But its all good though as, considering what a big cast this series has, Lies manages to make time for everyone to get their moment of glory.

While there might be some who will never enjoy the idea of something being the biggest threat Gallifrey has faced apart from the Daleks, people kicked off about Rassilon performing that role in the television series. As it turns out, Pandora or Imperiatrix makes for a rather unique villain in this series and the Doctor Who mythos as a whole.

While Series One of Gallifrey was good, Series Two is where it really finds it feet. I've heard this series right up until the end of the third one and its been a joy so far...