Doctor Who: The Mark of the Rani - Review 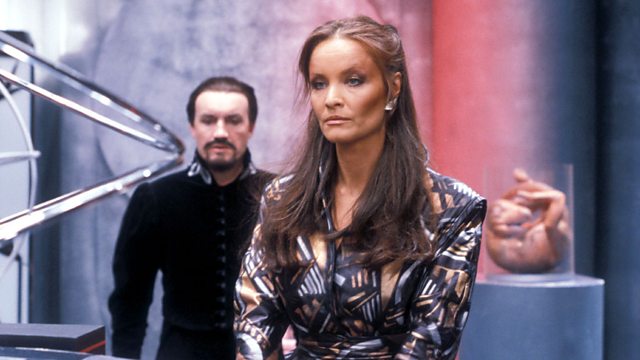 I've seen The Mark of the Rani quite a few times and I have to be perfectly honest, I've never understood the appeal of this story. And particularly the character of the Rani.

Don't get me wrong, I like her and I get that her character is very popular, all the bad Time Lords are! And I can fully understand why fans want her to return in some shape or form to the world of Doctor Who on television. But there isn't really anything special about her character, nor in Kate O'Mara's performance that stands out for me. Whether it is the writing or the time period she was written in, as a female villain, she really doesn't stand out, not even in my top five. 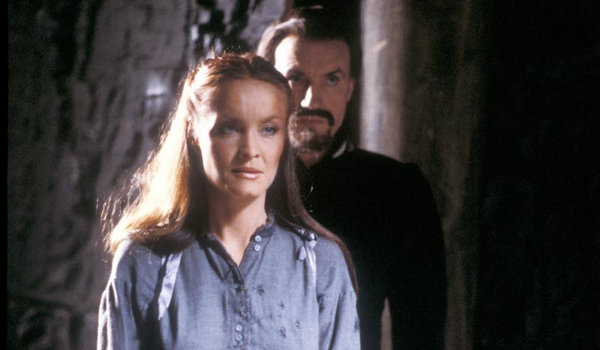 The Rani, (Kate O'Mara) and The Master, (Anthony Ainley).﻿

Her debut comes from the hands of the dreaded duo in certain Doctor Who circles, Pip and Jane Baker. This is a dull and plodding story, full of moments of padding but it is made to look very nice with its excellent location filming. It is a shame that there is barely any plot and the attempts to make the locals sound authentic doesn't ring true. Certainly it is bad enough that the actors are trying to speak with a terrible Geordie accent but the writing doesn't help matters at all filling it with nineteenth century venacular. 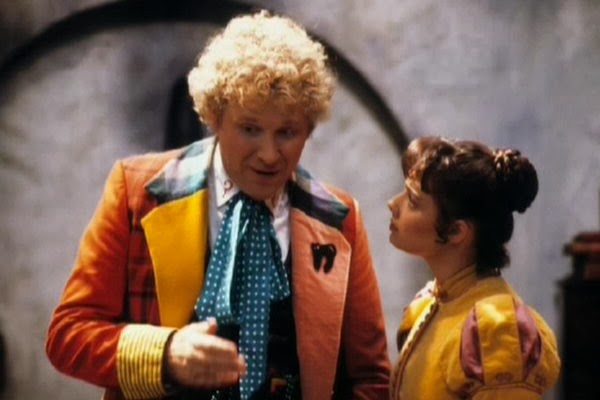 Amongst its faults, The Mark of the Rani suffers from a case of one Time Lord too many. There really is no need for the Master to be there. Apparently he is there to collect the greatest minds in human history to help him take over the world. But this plot thread is paper thin and never really goes anywhere. In fact, you almost get the impression that the producers didn't think the Rani was a powerful enough villian to carry the piece so stuck the Master in for "good" measure.

On the plus side, the Sixth Doctor finally feels a lot more like the Doctor than he had before. Well, he is when he isn't around Peri. When Peri is around he becomes a bit of an arse who snaps at her for not being as intellegent as he is. One really does have to wonder why she continues to put up with him, their relationship is so abusive, you could get a whole spin-off crime drama out of it...