Doctor Who: Deborah Watling Passes Away At 69 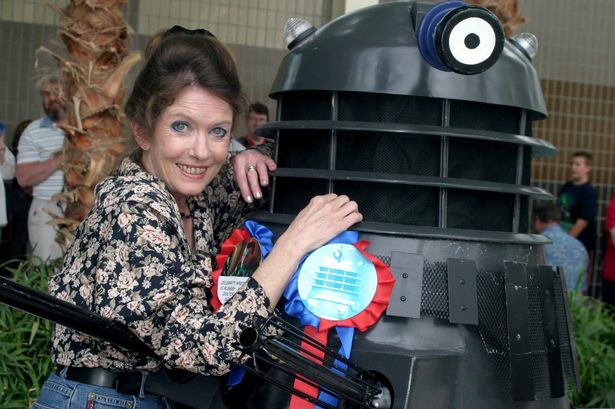 Deborah Watling, the former companion to the Second Doctor, Victoria has passed away at 69.

Deborah appeared in 40 episodes of Doctor Who from 1967-68, but sadly the vast majority of which have been wiped.

She now joins her father, Jack Watling who starred in the show opposite her as Professor Travers in The Abominable Snowmen and The Web of Fear. 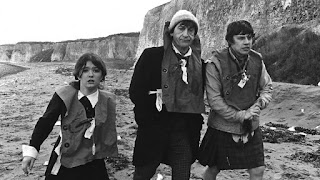 Following news of her passing, her brother Giles Waling said: "She will be sorely missed. She was a vibrant little girl, bubbly and lovely."

Deborah was born in Essex in 1948 and her first television role was a child in William Tell. Following this appearance she went on to appear in The Invisible Man and played Alice Liddell in a play about the life of Lewis Caroll.

Victoria made her first appearance in the second episode of The Evil of the Daleks, the one episode of this serial not to be missing and went on to appear in six more stories, facing the Cybermen, Yeti, The Great Intelligence, Ice Warriors, Salamander and a Weed Creature.

Only two of her stories still exist in their entirety - The Tomb of the Cybermen which was recovered in the 1990s and The Enemy of the World - recovered in 2013. Deborah reprised her role in 1993 for the Children in Need special - Dimensions in Time and later an independent movie - Downtime. 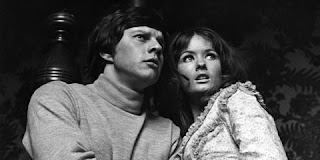 She also appeared in a number of audio adventures as Victoria from Big Finish Productions - something that she took great joy in doing.

News of her death comes a few days after the death of Trevor Baxtor.

I loved Victoria in Doctor Who and the news of her death has really hit me. Following the death of my own father before I was 18, I took great comfort in the most magical scene in Doctor Who's history, so I'm going to close on the Doctor's words to Victoria concerning the death of her father...