Doctor Who: Death In Blackpool Review 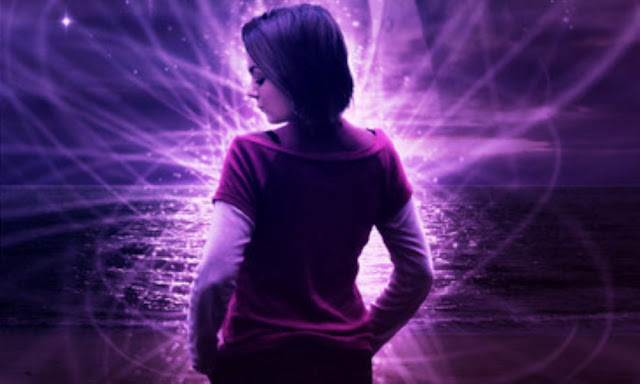 It became apparent over the course of the New Eighth Doctor Adventures that it was beginning to feel a lot like the revival of the show in 2005 so it was only right that they got in on the Christmas Specials.

There is something about Christmas Television and other media products that make us feel sad, I suppose its to make us feel better about what we have but, as a huge 'Are You Being Served' fan, I still haven't forgiven the BBC for killing off Wendy Richards character on Eastenders on Christmas Day!
And Death in Blackpool isn't any different, its sad.
With the fourth series being the final series for the Eighth Doctor Adventures range, it does feel like the end of an era, we say goodbye, at least for the time being, to Lucie Miller and a permanent goodbye to her beloved Aunty Pat while also tying up plot threads that had been left hanging from Horror of Glam Rock and The Zygon Who Fell To Earth.

This story sees Lucie return to earth for Christmas but they arrive in 2008, six months before she left with the Doctor. This piece of the plot neatly avoids using any other members of Miller's family except for Aunty Pat but also puts in a bad emotional state which leads to an accident where Lucie is left to battle for her mind and the Doctor, Pat and Father Christmas must protect her body.

As always, Sheridan Smith is wonderful and this script gives her a lot to sink her teeth into and her interplay with McGann is top-notch and she brings her usual bravado and gusto to the role.
Lucie's last scene is particularly effective as she bids goodbye to her friend before he flies away in his blue box and the whole scene showcases some of the best acting we have ever heard from a Big Finish production.

Meanwhile the guest cast is strong with David Schofield delivering a strong performance as the sadly forgettable villain of the piece, Billy. Harriet Kershaw does a good job as Natasha and Marika with Jon Glover giving an excellent performance as Father Christmas. However, I was left wondering why his character was involved in the story at all as he gives nothing to the plot or the protagonists. One was instantly reminded of the Christmas episode in season five of Smallville which featured a similar Father Christmas who tried to kill himself only to be saved by Clark Kent.
But who cares, because the character was fun and enjoyable to listen to especially when they kept telling him to shut up when he would go to sing!

The plot is light as it alternates between Lucie and Billy and the Doctor and Pat and when we summon the plot up, not a lot actually happens. At one time there is a concept which is introduced but then pushed aside by the characters in the next scene so why didn't author Alan Barnes include it in the first place?

But despite some awkward plot points, this story is highly enjoyable that has huge repercussions for the Doctor and Lucie and sets things up nicely for the final series of this range and it is evident it is already off to a good start.

A good listen for the bleak midwinter.

Oh and (at least for now), goodbye Lucie Miller, you were bleeding' fantastic!