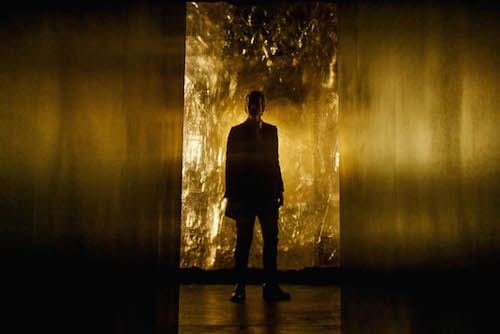 The BBC have released the synopsis for the penultimate episode of Doctor Who Series 9, Heaven Sent, check it out below.


Trapped in a world unlike any other he has seen, the Doctor faces the greatest challenge of his many lives. One final test. And he must face it alone.

Pursued by the fearsome creature known only as the Veil, he must attempt the impossible. If he makes it through, Gallifrey is waiting…

As revealed previously, this episode is a "one hander" though does also feature actor Jami Reid-Quarrell (Colony Sarf in The Magician's Apprentice).
Doctor Who, Heaven Sent airs on Nov 28.
Clara Doctor Who Jenna Louise Coleman Miscellaneous News Peter Capaldi