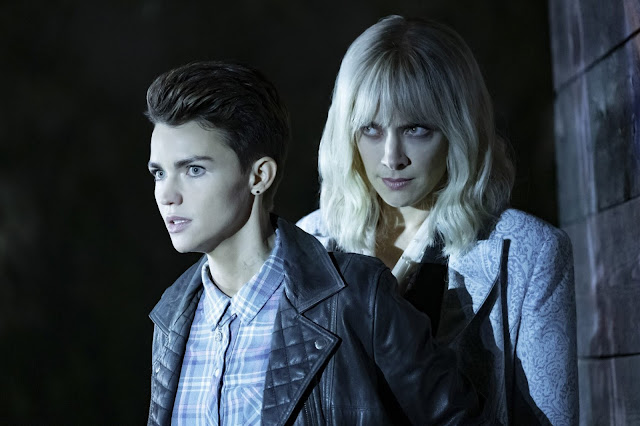 Batwoman has been a bit of a strange one so far, alright this is only episode 2 and it was a marked improvement on the first episode but I'm sure I care about any of the characters yet and while I'm certainly not bored while watching it, it doesn't engage me as much as the other superhero shows the CW puts out.

Maybe its because it does possibly require some knowledge of the Alice in Wonderland text and when looking up a quote, you can make an interesting connection between the book and this television series. Kate has fallen down a rabbit hole and rather than trying to fight to get out, she is gradually beginning to embrace the madness of the whole thing.

Putting on a suit and being a superhero is inherently mad. Oliver Queen did it to protect his identity long before he became the Green Arrow. Barry Allen became The Flash because he had a role model in Oliver, and all Kara had to do was embrace her cousin's legacy and step out of his shadow.

For Kate though, discovering Bruce's secret and going out dressed up as Batman does pose a bit of a problem. She is giving Gotham a false sense of hope now that people think that their idol has returned. Her new friend Luke is right, she needs to think about what she's doing and why she's doing it. She can't continue to allow people to call her The Bat, but she does have something of a calling. There is something else, apart from trying to find out who Alice is, that's drawing her to put on the suit, though she isn't Batwoman quite yet. 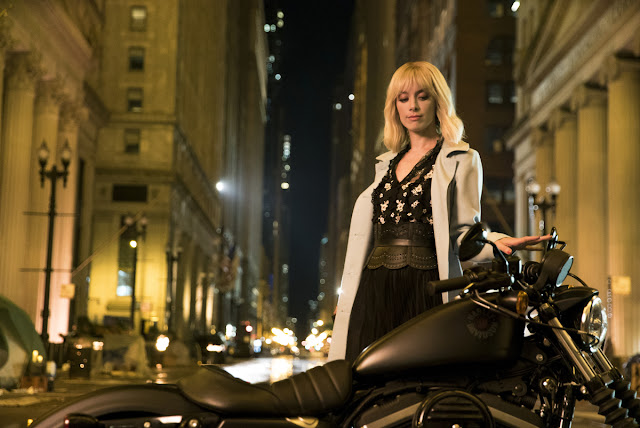 That brings us nicely to this episode's plot. Is Alice and Beth the same person? We're clearly supposed to believe so, but there is never-ending nag that the story we know and the story Alice is telling us doesn't quite add up. Sometimes the things line up but there isn't a sufficient reason for us to believe that she is someone else entirely. But there is much more story here, and every reason why Alice is Kate's sister and I'm intrigued to see where the series goes in terms of this storyline. And its nice that Alice has worked out Kate's alter-ego and it will undoubtedly lead to some interesting stories further down the line.

It's a shame then that while this episode was an improvement over the last one, that the show still doesn't feel like its found its feet yet. The acting was much better all around and I really liked Dougray Scott finally getting a chance to show us he is a grieving father. And I love Rachael Skarsten as Alice, I think she's a fantastic actress. I'm certainly going to stick around for the rest of the series, and I'm intrigued to see where the storyline is going. But I'm not sure I'm as invested in it as yet.