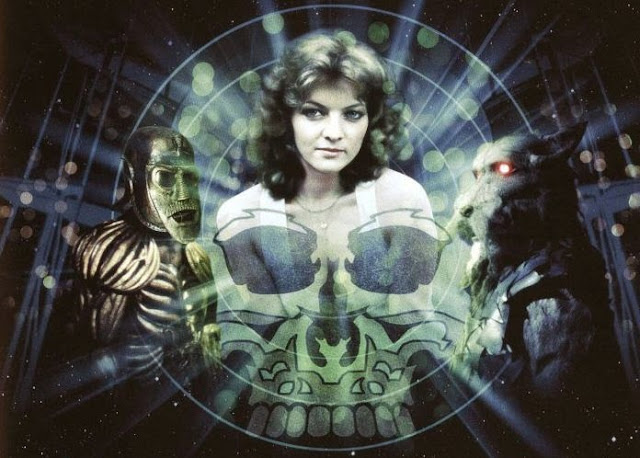 Sitting through Terminus is very much like being hit by a bus or sitting at a train station. You sit there twiddling you thumbs waiting for yours to arrive only to be told it has been arrived. And then you realise it is the middle of a very cold winter and it starts to rain. 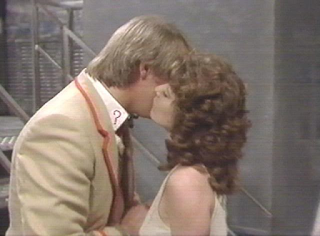 Terminus is a story that isn't good or bad but just plain awful. It is a most inoffensive filler story that is so bland it manages to make vanilla sound exotic. What is really hard to believe is that is from the same writer who gave us a brilliant story like Warriors' Gate! That was one of the highlights of Tom Baker's final series for god sake. One has to wonder if this was written by the same Stephen Gallagher.

There a few interesting notes like this is one of the rare stories where no-one actually dies. Oh, did I say a few notes, sorry!

The only other reason Terminus is in any way important is because it features the departure of the Doctor's companion, Nyssa. But as companion departures go, this one is pretty insulting. In order to stir some kind of excitement, the behind the scenes gang reduced Sarah Sutton to stripping down for this story and she has to run around in her knickers for no apparent reason other than to please the dads watching. On screen, Nyssa was never one of the most interesting companions, on audio she is really interesting though, but she deserved so much better than to be objectified like that...