May 01, 2016
Find out here what Doctor Who stories we watched this week in years gone by!

Episode two of The Space Museum entitled The Dimensions of Time was watched by 9.2 million viewers in 1965. 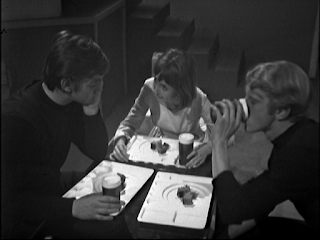 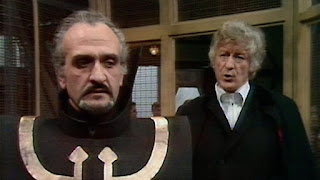 Then in 2010, 8.5 million people tuned in to watch the Eleventh Doctor and Amy Pond tackle Flesh and Stone. 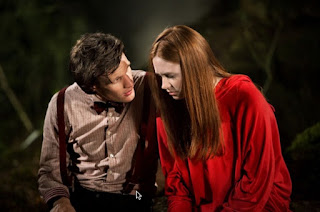 Episode 4 of The Keys of Marinus entitled The Snows of Terror drew in 10.4 million people from the cold in 1964! 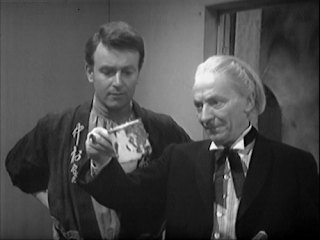 Six years later the seventh and final episode of the Jon Pertwee adventure The Ambassadors of Death was seen by 6.4 million. 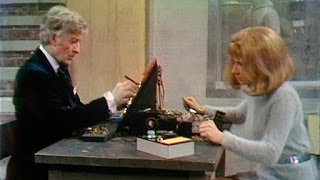 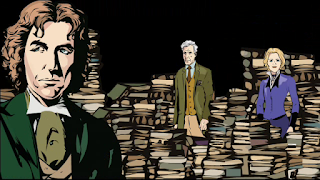 Episode 3 of the Second Doctor's swansong The War Games was witnessed by 5.1 million in 1969. 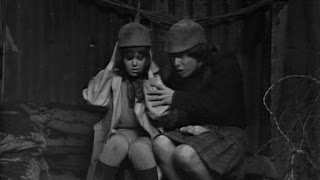 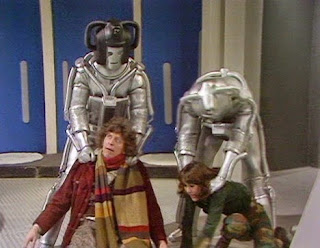 Then in 2008 6.53 million people tuned in to watch the two part return of the Sontarans in The Poison Sky. 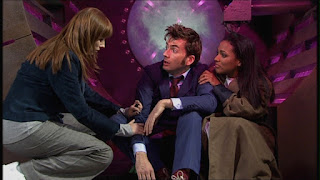 In 1968, 6.9 million people saw the, now sadly missing, second episode of The Wheel in Space, a story which introduced the Doctor's new companion Zoe played by Wendy Padbury. 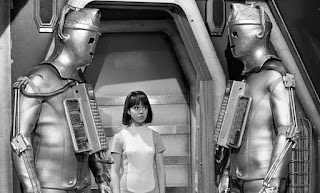 Six years later in 1974, episode 1 of Planet of the Spiders, Jon Pertwee's swansong was saw by a huge audience of 10.1 million. 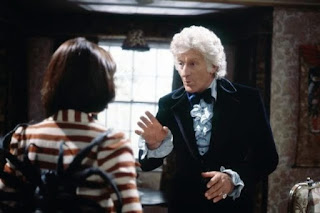 Thirty Nine years later in 2013, 6.47 million people tuned in to watch The Eleventh Doctor and Clara in The Crimson Horror. 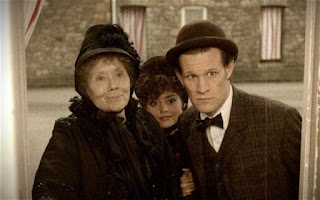 Episode 5 of Planet of the Daleks was seen by 9.7 million people when it was broadcast in 1973. 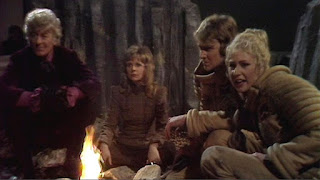 Then in 2007, The Lazarus Experiment was witnessed by 7.19 million people. 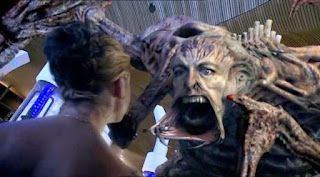 In 1967, episode 5 of The Faceless Ones was seen by 7.1 million viewers. This story would see companions Ben and Polly bow out, they were the first companions to see the Doctor regenerate. 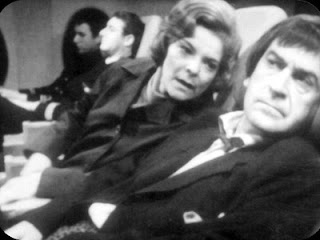 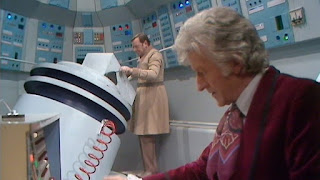 The Doctor met The Girl in the Fireplace in 2006 and was seen by 7.9 million. 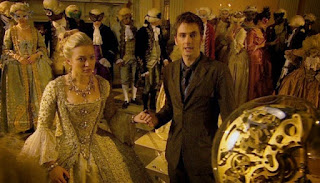 6.6 million viewers watched episode 2 of The Gunfighters, entitled Don't Shoot The Pianist in 1966. 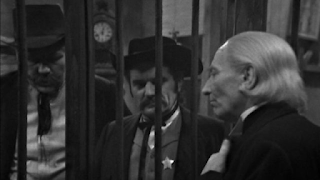 Then forty-nine year later 8.01 million people tuned in to watch the Ninth Doctor play The Long Game in 2005. 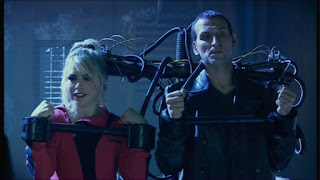 Then finally in 2011, The Eleventh Doctor, Amy and Rory found themselves on a pirate ship and facing The Curse of the Black Spot. The story drew in 7.84 land-lovers! 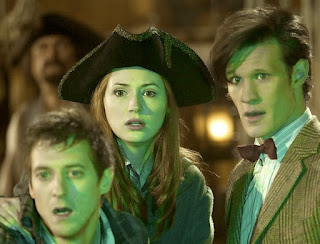