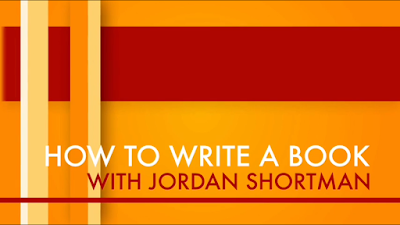 In my first video I give you my top tips on how to create a good novel!

My video can be watched here!


Hope you enjoy it, if you do give this video a thumbs up and subscribe, it would mean a lot to me!

My two books have been published in both Kindle and Paperback formats and can be purchased here!