Doctor Who: Destroy the Infinite Review 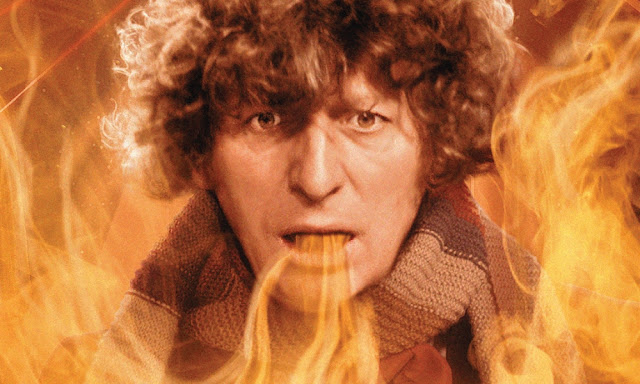 Destroy the Infinite is a prequel to the audio adventure The Seeds of War which introduced the recurring villain, The Eminence.

In Nicholas Briggs's Destroy the Infinite, the Doctor and Leela arrive at the Earth colony that is ruled by the Eminence where a deadly new battleship know as the Infinite is under construction.
They have to help a ragtag team of humans take down the ship with a desperate plan.

I apologise if I made this release sound interesting.
Its not.
I do like Doctor Who releases that borrow from other genres and make pastiches from them but with their own special twists.
However this release is nothing more than a glorified war movie that has been done time and time and time again.

There is a link to the previous release with the villain in and the question of why the Doctor has a piece of the Eminence in his mind. He tricks the villain into thinking he is on his side but guess what...he isn't.

I would have given this release a better score if their had been an exclamation mark after the title.
It might have tricked me into thinking this story was going to be exciting.

Some people find this story entertaining. I do not.