Doctor Who: The Elixir of Doom - Review 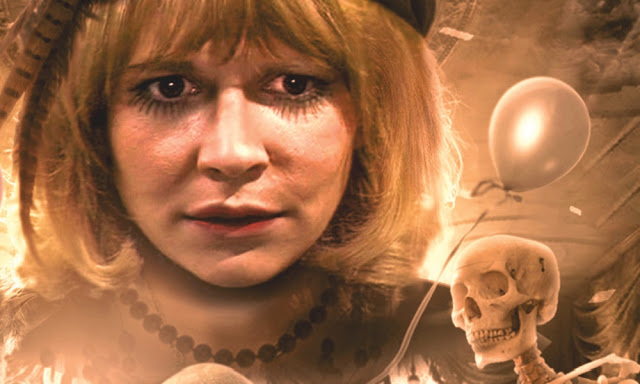 Although the Companion Chronicles range came to an end with Second Chances, The Elixir of Doom is really the end of the range because it is so atypical. And the Companion Chronicles were always at their best when they were atypical. Paul Magrs picks the story up from the end of Find and Replace with Jo Jones and Iris Wildthyme travelling the universe together. Both characters are played with panache of course.

As with Find and Replace, some of their dialogue is a little interchangable but I didn't have any trouble in telling the difference between the pair of them as the pair try to get to used to one another Jo expects Iris to be like the Doctor and Iris is a little put off by her insistance they should be fighting evil all the time. To complicate matters further, the Eighth Doctor is around in 1930s Hollywood and Iris is certain that Jo and he hadn't meet, even if her reasons where more of a shelfish one than a practical one. All three of them discover they are investigating the same thing, a recent spate of monsters roaming the streets and movie studios of Hollywood in the 1930s.

The Elixir of Doom is pretty much trying to be fun and it is fun if you think that way. There are certainly some interesting ideas that get thrown around but the main bulk of the story rests on the shoulders of characters trying to do battle with an actress and her husband. Jo gets to really shine with Katy Manning being an absolute delight. Big Finish have stretched her acting feats in a way that the television series never did. But on the other hand, this story feels like the protaganists have had very little to do with the resolution and aspects of this plot repeat Excelis Dawns all over again.

This is light and fun, though sometimes a little too light but it was a nice way for Big Finish to really end their nine-year run on the Companion Chronicle range...