Doctor Who: Image of the Fendahl - Review 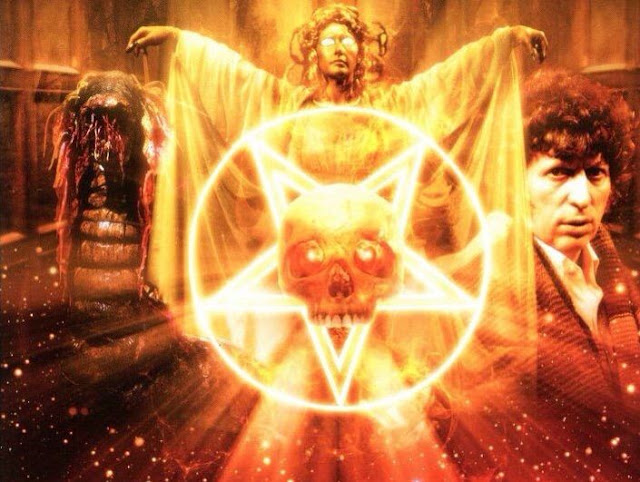 Image of the Fendahl is the adventure which brings the Robert Holmes horror orientated era to a close. This gothic approach was very popular at the time and continues to prove popular, the vast majority of episodes being produced from the time still considered classics. It was really one of the best eras the show produced.

Written by Chris Boucher, the man who introduced Leela to the show in The Face of Evil and then the eternal classic, The Robots of Death, Image is a fitting farewell for the era, as it features, mad scientists, isolated country houses, horrible deaths, secret cults, evil monsters, a number of ancient evils and even some old-school magic, personified by Ma Tyler. It has everything that this era had to offer, all crammed into one four episode story. Of course, this being Doctor Who, there are scientific rationales for Ma Tyler's apparent powers. As the Doctor comes to the conclusion that they have come from growing up near a time rift, the idea that Mark Gatiss would use years later in his Ninth Doctor story, The Unquiet Dead. 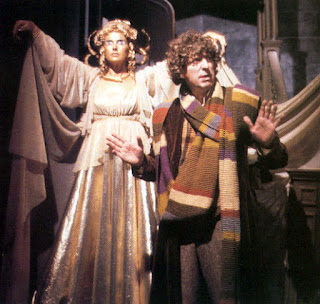 This story is brilliantly directed by George Spenton-Foster. I really wish he had done more stories. There were times when the classic series was in need of better directors and the opening scenes are a masterclass in how to bring about a sense of dread successfully. There is something very creepy about those opening shots and the show had rarely been that spine chilling. And the decision to use less incidental music works in the story's favour. I have always thought that horror works better when there is less of an orchestra telling us how we are supposed to be feeling.

But the one area where the story does falter is the monsters. The Fedahleen work well when they are just sound effects in the woods, preying on hikers. But when they are finally revealed, they are a bit of a disappointment. The Fendhal is another alien in a long line of aliens which have been influencing humanity's development from the very beginning for its own benefit. It is also scarier when it was just a skull which occasionally glowed after-dark. It is a real shame that when it takes over Thea, it looks more like a refugee from a seventies music video rather than an actual threat...
1977 Doctor Who K9 Leela Louise Jameson Review Television The Fourth Doctor Tom Baker