This week in Doctor Who! 24th-30th April

Episode 1 of The Space Museum was seen by 10.5 million viewers. 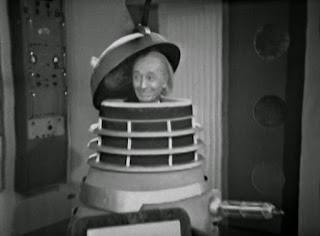 9.5 million viewers tuned in to watch the Third Doctor and Jo Grant tackle the third episode of Colony in Space. 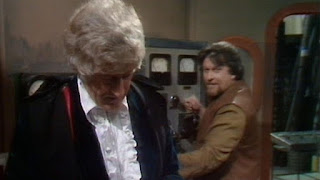 Then in 2010, the Eleventh Doctor met the Weeping Angels again in The Time of the Angels, 8.59 million viewers didn't dare blink! 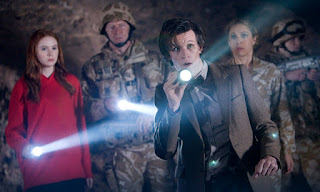 Part 3 of The Keys of Marinus entitled The Screaming Jungle was seen by 9.9 million viewers at its 5.29PM broadcast time in 1964. 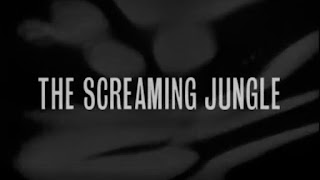 Then in 1970, 6.9 million viewers tuned in to witness episode six of The Ambassadors of Death. 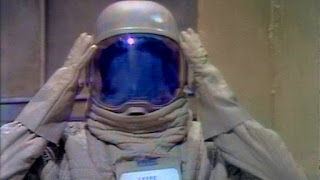 Episode 2 of The War Games, Patrick Troughton's swansong was viewed by 6.3 million in 1969. 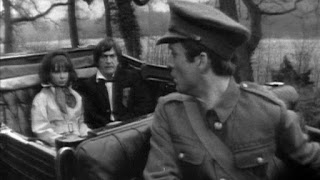 8.3 million people tuned in to witness the Fourth Doctor, Sarah Jane and Harry Sullivan face the Revenge of the Cybermen episode 1 in 1975. 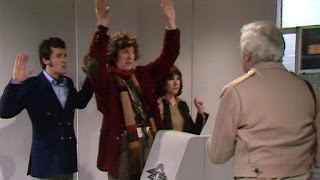 Then in 2008, The Tenth Doctor and Donna Noble encounter the Sontarans in the opening episode of the two part story, The Sontaran Stratagem which was watched by 7.6 million people. 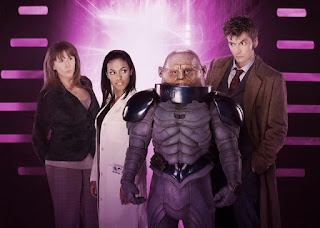 7.2 million people tuned in to watch the opening episode of The Wheel in Space in 1968, the story introduced us to the Doctor's new companion Zoe. Sadly the majority of this adventure is still missing from the BBC Archives. 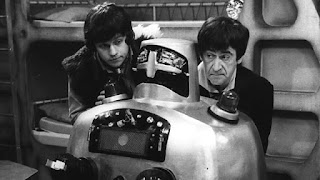 8.1 million people watched episode 6 of The Monster of Peladon in 1974. 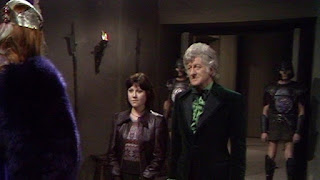 Jenna Louise Colman, who played companion Clara, was also born on this day in 1986.

In 2013, 6.5 million people got an unprecedented look inside the TARDIS in the story, Journey to the Centre of the TARDIS featuring the Eleventh Doctor and his companion Clara. 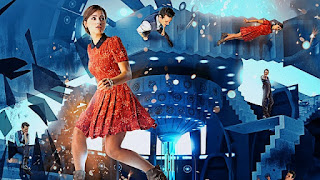 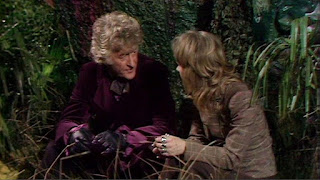 Then in 2007, 6.97 saw the concluding episode to that years Dalek two part story entitled, Evolution of the Daleks. 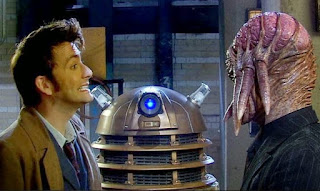 6.9 million viewers tuned in in 1967 to see episode 4 of The Faceless Ones. Along with Episode 1, Episode 4 is one of only two surviving episodes from this classic adventure. 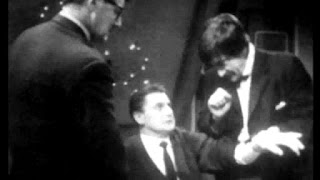 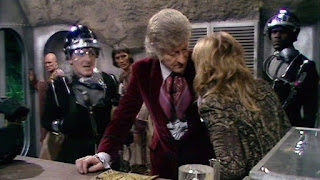 Then in 2006, The Tenth Doctor was reunited with Sarah Jane in School Reunion. 8.31 happy fans tuned in to watch this story. 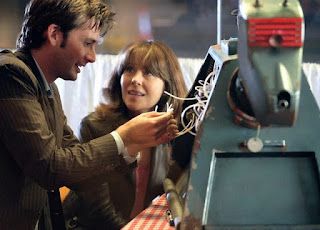 6.5 million viewers watched the First Doctor, Steven and Dodo arrive at The O.K Corral in the first episode of The Gunfighters entitled Holiday for the Doctor. 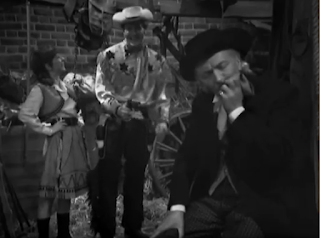 Then in 2005, The Ninth Doctor met the last surviving Dalek in an adventure called Dalek. It was the first time the people of Britain had seen the Daleks proper on Doctor Who since 1988. 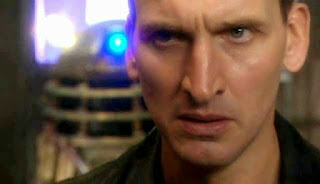