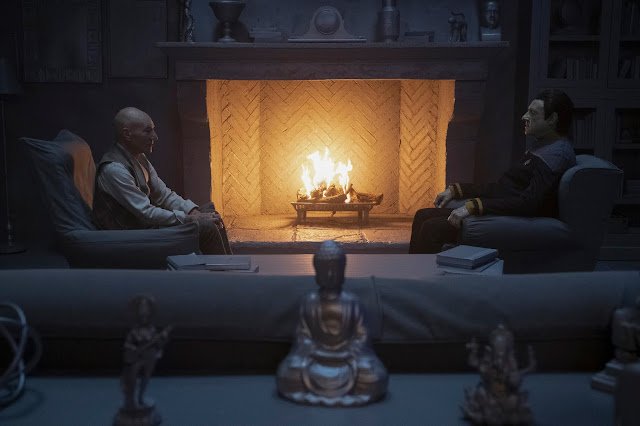 At its core, any iteration of Star Trek has been about exploring our humanity, seeking out new civilisations, finding life we've never seen before and try to create a universe of peace.

Star Trek Picard for the most part has stuck to those morals, though sometimes the exploration came in different forms. And Picard has definitely been about exploring different levels of life, a story I suppose that started with The Next Generation episode, The Measure of a Man. It was in this episode that Data, and other artificial life forms like him, got the ability to choose. In fandom it kick started the question of whether Data does actually have a soul and now, we've finally gotten an answer.

I was surprisingly emotional at the end of this episode, mainly because we finally got to say goodbye to Data in the way he was robbed of when Star Trek: Nemesis flopped and ended the run of TNG on a low note. The introduction of B4 and duplicate of Data who downloaded all of his memories did undermine the fact that Data had sacrificed himself, even if that sacrifice didn't feel very thought out by the writers.


So its nice that when Picard came along, its a story that's as much about Picard as it is Data with the introduction of two androids who may be Data's daughters Dahj and Soji. A lot of the appeal of these characters no doubt came from the idea that we were finally going to get closure for the most deserving of all Star Trek characters. I don't think anyone would have thought the whole series would be about Data's story and his legacy though, even though he didn't appear any further than some cameo appearances scattered throughout the series. And this episode is about whether or not synthetic life should exist beyond the confines its created for.

It's a question that firmly places Picard in the Roddenberry vision of the future, always hopefully and optimistic, even when its been updated a little for modern audiences. It's a question that gets explored all the way through the series, from Dahj and Soji to the inclusion of the ex-Borg drones, Hugh and Seven of Nine and lets not forget, Jean-Luc himself. He has a metal heart and when the story ends, he has an android body, though with all his memories, continuing the legacy of Data. 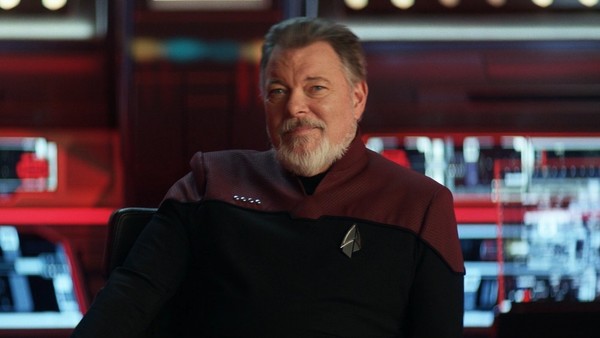 It does feel that the whole series was building up to the emotional reunion between Data and Picard, where the pair finally got a chance to say goodbye to one-another. It was a scene that was handled perfectly in every way. Data was exactly as we remembered him being and it was wonderful to see him and Picard getting to talk to one another again and while it isn't explicitly mentioned, its heavily implied that this is their souls talking in some form of afterlife. Even more sad was seeing Data finally getting to die as he would have wanted, aging like a human before passing away peacefully with Picard by his side. Even though he only featured in the second half of the episode, it was fantastic to see Data being used properly again and gave us a chance to say goodbye to one of the best characters to have been created for Star Trek.

Sure, could the episode have been trimmed in places, a few scenes removed or spread out to another episode? Well, yes it could as some of it felt really rushed and some scenes left me feeling I'd missed something but I am very forgiving this time as this episode was as good as I had hoped it would be. We got plenty of closure for a number of characters and some exciting possibilities for others. With Picard having been given a second series, I can't wait to see more from this new crew!