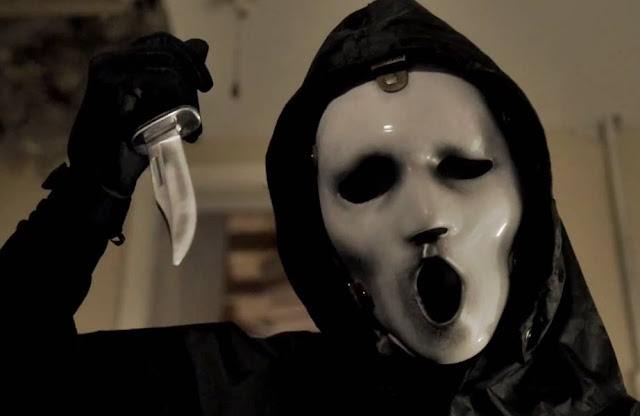 After one season, the showrunners Jill Blotevogel and Jaime Paglia, left leaving the show in the hands of Michael Gans and Richard Register and the result was a second season which was strong enough to set itself apart from its predecessor, while instilling a similar enough cohesion that it avoided the loss of those who created it.

Season 2 sees a new threat emerge and it becomes pretty clear in the earlier episodes that the killer isn't someone new, but someone who was Piper's accomplice, thus, giving the viewers the road to go down as the evidence began to stack up and we were left guessing who the new killer was.

Season 2 opens with Emma, played by Willa Fitzgerald coming out of a mental health facility after suffering a psychotic break she sustained from what happened to her in the previous season. While her friends, nicknamed The Lakewood 6, all rally around to help her, Audrey, played by Bex Taylor-Klaus, is distant and distracted. A blackmailer is threatening to make it public that she was the one who brought Piper to Lakewood and as the season goes on, Audrey gets in deeper and deeper. This was to be just the first of the many character driven plots in this new season. 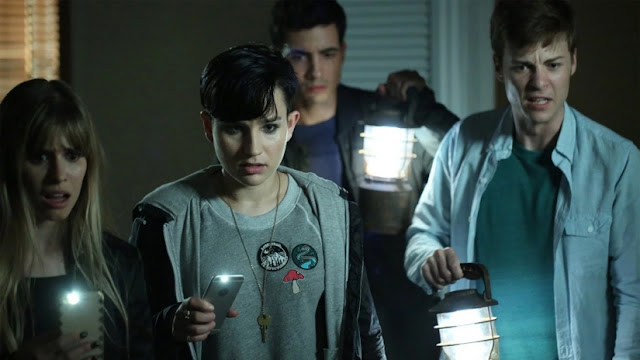 Right from the get-go, Scream makes it clear that it is going to go for the jugular, killing off a main character in the opening episode, setting off a chain of dramatic events that serves as the springboard to every terrible thing that happens henceforth.

In theory, killing off one of the main characters from the first season was a good idea, it is such a shock that brings back the feeling that any one of our characters could die, something which made the first season so addictive. But in practice, it does something else. The sense of danger lurking behind our other regulars doesn't have the same feel or impact, given that the thought of the show removing them from the board became hard to buy.

The season is also let down by the removal of Noah's cheeky, horror-filled, classroom banter. Actor, John Carna, was the standout in the first season and the lack of his horror monologues, explaining how slasher and horror movies work, was noticeable in its lacking. His observations gave the show its smart and slick feeling that wasn't as strong this time around. 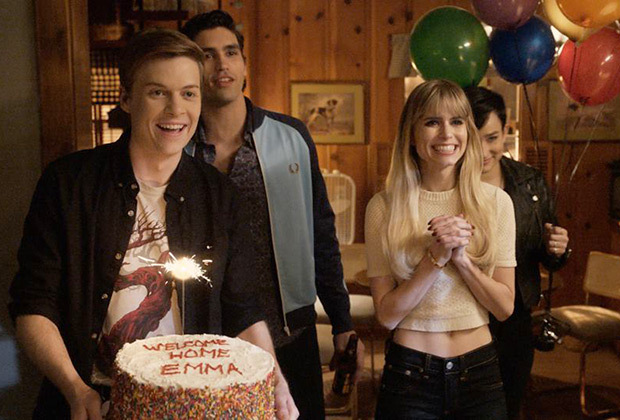 But all the new characters who were introduced did have the right amount of depth to make them really interesting. You know that many of our main characters couldn't be the killer, so you automatically assume that one of the newbies is behind the evil happenings in Lakewood. The precocious Zoe, played by Kiana Lede made an excellent addition to the student body while Gustavo, played by Santiago Segura had a wonderfully brooding air about him. Even his father was interesting, Miguel, played by Anthony Ruivivar, provided an astute intellect to the police force of Lakewood, as the town's new sheriff. Of course, in the end, it wasn't any of these newbies, the Lakewood 6 are being destroyed by one of their own.

While season 2 gave us closure to the Ghost-Face storyline, it didn't do the same on the Brandon James front, aside from giving us information we should have known at the beginning. The loss of that particular arc as the driving force of this season, meant that the story seemed to drift in and out, when it really should have remained constant all the way through.

But, having said that, the performances in this season are enough to keep audiences watching. Willa Fitzgerald continued to beguile us as the lovable heroine and John Carna managed to sustain his wonderful mixture of heart and humour to the series as the enduring Noah Foster, with Bex Taylor-Klaus brought a really throttling sense of tension to this season. Carlson Young was also brilliant as the manic Brooke, as was Kiana Lede as Noah's love interest, Zoe.

If I were forced to pick out one standout scene from this season, it would come from episode 5, Dawn of the Dead. Santiago Segura, gives such a brilliant performance as the entire student body begin to turn against him when they find themselves locked up with the killer stalking the halls of their school. The scene is so tense to watch and Segura's performance has managed to burn itself into my memory banks!

Really, it was scenes like these that continued to give the show its edge as one of the better horror shows on the television at the moment. As did other show's that MTV put out, there is a lot more to this series than first meets the eyes. At first glance, it is another teen slasher, along the lines of Scream Queens and to a certain extent, American Horror Story, but look a little closer and allow yourself to be enveloped by this new world and it is a brilliant piece of story telling and character work.

I am a little uncertain how much longer they can keep the action in Lakewood though before it gets a little silly. Which is why the final episode comes as a really nice surprise. By moving the action to an isolated landscape and removing some of the unneeded background and side characters, Scream may continue to thrive for a long time to come...