Class: Photo Gallery - Episode 2 - The Coach With The Dragon Tattoo 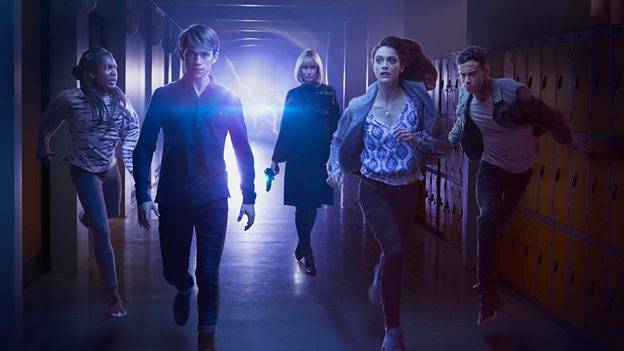 Class: The Coach With The Dragon Tattoo will be released as a double bill with the premier episode, For Tonight We Might Die, on Saturday 22nd September on BBC3 at 10am.

EPISODE 2 - THE COACH WITH THE DRAGON TATTOO.
(or the episode where every guy gets his kit off!) 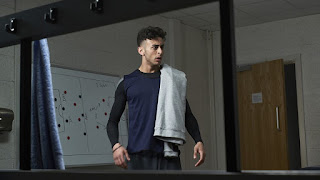 Ram, (Fady Elsayed), sees something shocking! Following on from the prom in the previous episode, this doesn't bode well for his sanity! 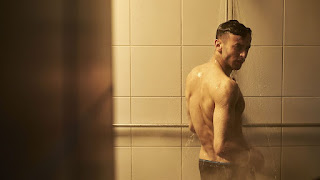 Ram doesn't waste time in getting his clothes off apparently! 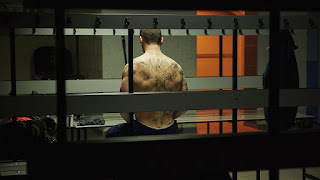 And neither does the football coach! But what is that strange tattoo on his back? It can't be anything good!
﻿
﻿ 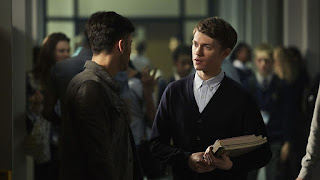 Does Ram confide in Charlie, (Greg Austin), about what he had seen? 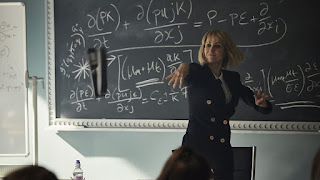 Mrs. Quill, (Katherine Kelly), doesn't take any prisoners. The only question is, who is on the receiving end of the stapler? 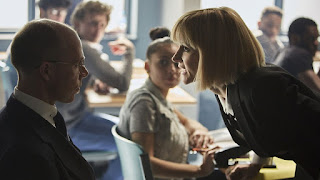 Mrs. Quill squares up to the mysterious Inspector. But who is he? Is he a throwaway character or something do with the overall plot for the series. I guess we will have to find out but he is played by somebody that should be known, Jami Reid-Quarrell, who portrayed Colony Sarff in The Magicians Apprentice/The Witches Familiar. 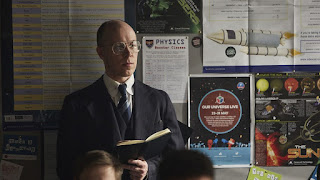 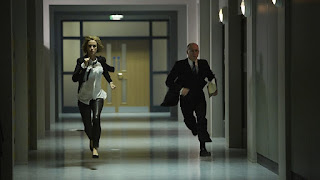 But apparently Mrs. Quill and The Inspector team up later in the episode. 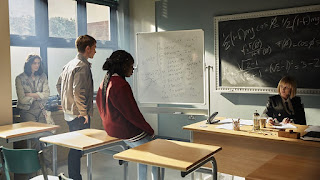 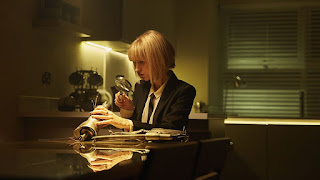 Inspector Quill is on the case! 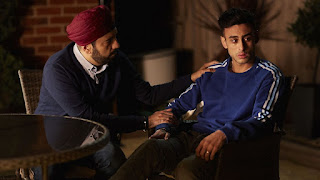 Does Ram tell his father what is going on? 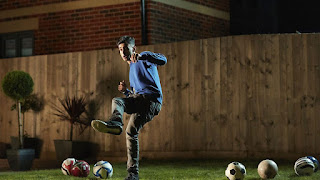 Ram plays a bit of footie. To calm his nerves or to tell himself that he isn't going crazy? 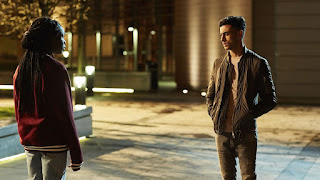 Is Tanya, (Vivian Oparah), going to be the one to tell Ram that he isn't mad? 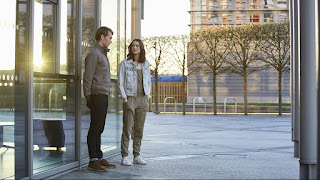 Charlie and April, (Sophie Hopkins), talk business. Is it just me, or does it look cold there? 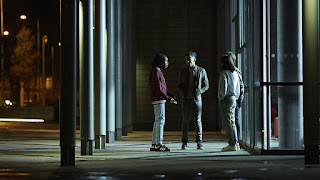 CLASS ASSEMBLE! Ready to save the world from another alien threat. But hey, at least it isn't Ultron this time! Oh wait, that's something different entirely... 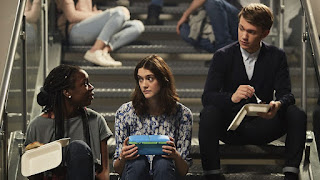 It just goes to show that no matter how bad the alien invasion, you need a lunch break!
Class: The Coach With The Dragon Tattoo will air in a special double bill with the premier episode, For Tonight We Might Die on BBC3 at 10am on Saturday 22nd September.
﻿
﻿
﻿
﻿