DC's Legends of Tomorrow Enlists Vixen for the Second Season - But not as you would expect! 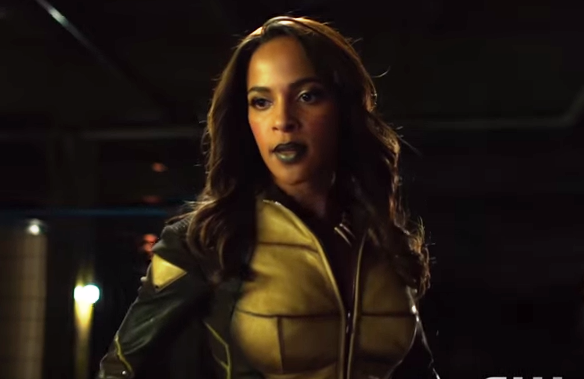 DC hero Vixen is set to appear as a series regular in the second season of the CW's, Legends of Tomorrow.

Vixen is getting a makeover of sorts, courtesy of Legends of Tomorrow.

The female hero will join the cast of the CW drama as a series regular for Season 2 — but she won’t be played by Megalyn E.K., who portrayed the character on Arrow last season.

Due to the actress’ unavailability, an earlier version of the super-powered fighter will be introduced, and she may or may not share a historical tie to E.K.’s Mari McCabe. (You can thank Rip Hunter and his time-traveling abilities for that solution.)

E.K. will continue to voice the animated Vixen on the network’s digital channel, CW Seed.