Doctor Who: The Whispering Forest Review 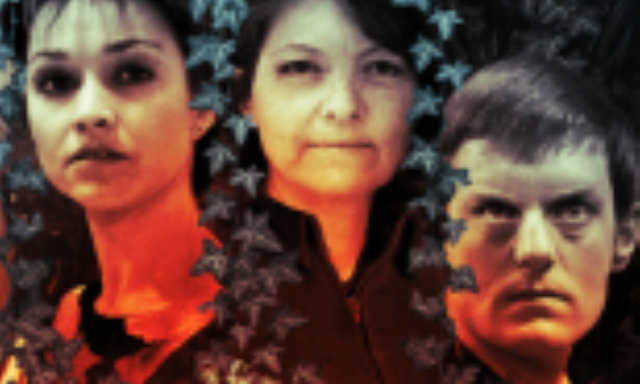 After being reunited at the end of Cobwebs, the Fifth Doctor, Tegan, Turlough and Nyssa arrive on a strange planet at night. In an attempt to help Nyssa get the cure out into the universe for the disease Rictor's Syndrome, the Doctor suggests that the TARDIS should keep an ear out for any mention of the deadly virus. When they come across a settlement of people who have turned the cleanliness of hospitals into a religion are the virus and the strange settlement really connected?

In The Whispering Forest, author Stephen Cole offers us a fascinating take on an abandoned group of people who have twisted their lives around the technology used by their ancestors. The story is peppered with memorable characters all brought to life with talented guest actors in the roles. There are a couple of actors fans of these audio adventures should remember, the acting husband and wife team of Sue Wallace and Lennox Greaves. Many remember them from their wonderful performances in the story, The Chimes of Midnight. The pair have returned to play Anulf and his murderous second wife Mertil. But perhaps the most famous actress who stars in this story is Haley Attwell, now a star in the Marvel Television and Cinematic universe where she plays Captain America's love interest Agent Peggy Carter in the two Captain America films, many cameos in others and stars as the lead in the show Agent Carter which shows us what her character did after the end of the first film. Here she plays another strong female character, the likable Seska, daughter of Anulf.

Cole succeeds in giving all the leads, the Doctor and his three companions, enough to do as well as giving the other characters plenty of back story and enough to do. In fact, this series of adventures makes us wonder what the 1980s production team found so difficult about giving them enough to do. Here the chemistry between the actors and characters shines through and you can hear their enthusiasm for the material and their reunion throughout the story. The degree to which the actors have managed to recreate their original performances his something to be applauded and it is almost shocking to hear their now normal older voices in the CD extras.

The Whispering Forest is Who done right. It is a cracking story with great performances and terrific sound design, all of which combine into two hours of quality entertainment. The story ends on a great cliffhanger featuring the return of an old villain ready to plague this team once more.

The Mara has returned!