Doctor Who: The Angel of Scutari Review 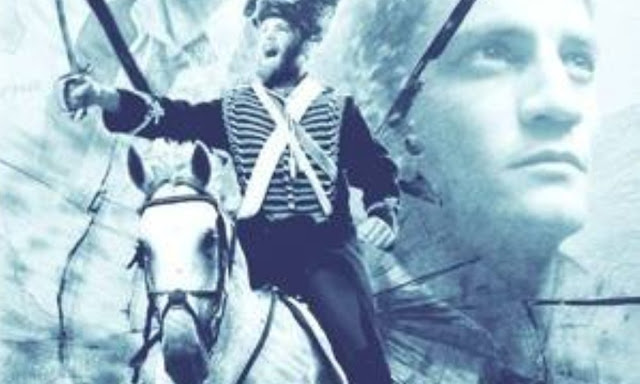 The Angel of Scutari see's Hex meeting Florence Nightingale, the reason the character decided to get into nursing and the Doctor and Ace caught up in the events of the Crimea War.

The author of this tale, Paul Sutton offers us a somewhat mixed story with The Angel of Scutari and the first episode sees the Doctor and his companions thrown headfirst into historical events with no intent on slowing down and it sets up a pace that the rest of the story should have followed. Should have followed. In fact, after episode one the whole thing slows down to a snails pace and while still enjoyable is entirely forgettable.

The entire story is full of Seventh Doctor clichés with The Doctor stating that his arrival in the middle of this battle was an innocent accident, as if. Then Ace is angry because she thinks that the Doctor is manipulating everyone again and then gets severely injured which sends the Doctor into a flurry of panic and frantic worry and then to top it off, ugh, is a predestination paradox.

However despite this the story does improve but it remains at its heart, Hex's story even if, in the final two episodes, he is given very little air time. Yet again separated from his two friends and thinking them to be dead, much like he did in The Settling, he does what he does best, nursing and the for the first time he sees his travelling companions as they really are, not who he wants them to be.

Hex's descriptions of his friends are riveting and actor, Philip Olivier really knocks his performance out of the park clearly, devouring the script. Whereas, unusually, McCoy and Aldred pull out their best performances when their characters are separated.

Ace's interactions with Lev Tolstoy are priceless and their scenes together are often quite funny and this is well balanced with the scenes between the Doctor and Tzar Nicholas I both of whom are constantly trying to gain the upper-hand.

The guest cast is suburb with Jeany Spark making it obvious why Hex wanted to become a nurse with her performance as Florence Nightingale and Alex Lowe is great as Bartholomew Kitchen who gradually becomes more and more unhinged as the story progresses and makes insanity truly scary again when it is revealed he was driven mad by war and the decisions he made playing his part in the Crimea.

The story ends a cliffhanger which is then revealed in the next Seventh Doctor audio story but try not to roll your eyes too much when the Doctor expresses his surprise at the TARDIS arriving in the middle of a bloody battle for about the gazillion time...