Doctor Who: The Eternal Summer Review 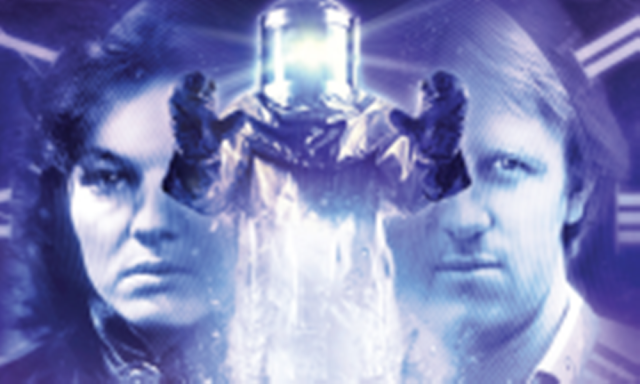 The Eternal Summer has everything one would expect from a script by Jonathan Morris, quirky humour, tons of interesting characters and full to the brim of timey-wimeyness. Check Check and more Check.

Following on from the catastrophic cliff-hanger at the end of Castle of Fear, The Eternal Summer sees the Doctor and Nyssa once again washed up on the shore of Stockbridge where they find that they have been a part of the village for as long as anyone can remember. While the Doctor finds himself in the position of village Doctor while Nyssa is in the position of postmistress.

You needn't be a Time Lord to realise that something is drastically wrong with the town and even the villagers are aware of the strange goings on but are powerless to do anything about it. And they are even more powerless to stop the mysterious lord and lady or the manor a couple who are both eerily familiar and yet completely unrecognisable.

The Eternal Summer is plotty enough for even the most jaded of listener and is full of interesting characters. One of these is a character called Maxwell Edison, Stockbridge's resident UFO expert, a character who will be familiar to hardcore Who comic book fans. He brings a sense of comic relief to whole thing and even gets a little piece of romance though it is cruelly taken away at the end.

Peter Davison and Sarah Sutton both put in solid performances in their duel roles but to say anything about this would be to ruin the entire plot. After a not too inspiring performance in Castle of Fear, Davison regains his breathless enthusiasm that always ran through his Doctor on television and Sarah Sutton does a good job at being her dry and regal best. They both play a big part in the final which could become one of the creepiest things in Big Finish history and that is sure saying something.

As always, the sound design and production is good and the subtle non-intrusive background music happily continues which is a great thing as sometimes the music can really overwhelm the entire story. The Eternal Summer is miles ahead of it's predecessor but a warning must be given again, this one also ends on a cliffhanger that will be concluded in the third and final story in the Stockbridge trilogy, Plague of the Daleks...