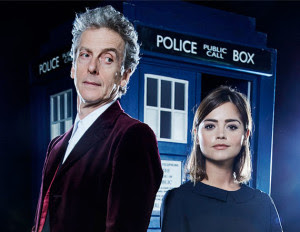 Steven Moffat has said that following Jenna Coleman final episode, Clara will never come back.
Speaking to Movieplayer he said: “Clara is gone and will never return. I will not reveal any forecast about her fate. I can only say that what will happen will shock, terrify and surprise. Strictly in that order.”

However, in brighter news he told Variety that Peter Capaldi “is going nowhere” when quizzed about Series 10 (although still no confirmation on the format).

He also reaffirmed his comments from earlier in the year stating that Doctor Who will last at least five more years: “It is definitely going to last five more years, I’ve seen the business plan. It’s not going anywhere. And I think we can go past that. It’s television’s own legend. It will just keep going.”
Doctor Who Miscellaneous News